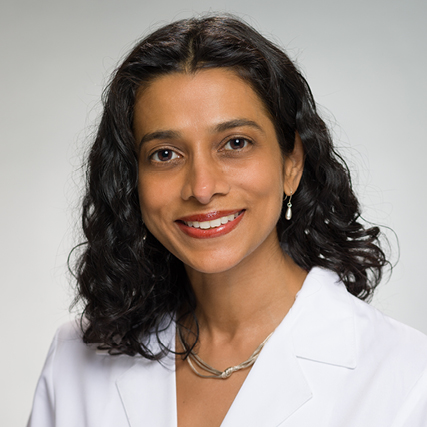 Dr. Rodrigues has authored numerous publications in radiation oncology and has a clinical interest in breast cancer. She also has significant proton experience from Massachusetts General Hospital, Boston. She is an active member of many professional societies including the American Society of Clinical Oncology and the American Society for Radiation Oncology.