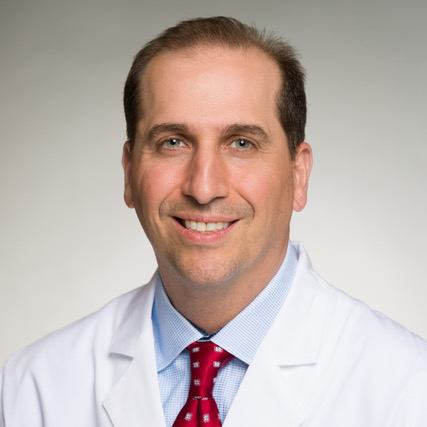 Dr. Flannery graduated with honors from Johns Hopkins University where he was the captain of his baseball team as an Academic All American. He received his medical degree from the University of Maryland School of Medicine, Baltimore, where he was valedictorian and went on to become chief resident in radiation oncology. He was also elected into the Alpha Omega Alpha Society. He studied proton beam therapy during an externship at Massachusetts General Hospital of Harvard Medical School, Boston.

Dr. Flannery has received numerous honors including the Giuseppe Inesi Biochemistry Award and two awards from the American Society for Radiation Oncology. Dr. Flannery has presented his research findings on brain, prostate, lung, gastrointestinal and breast cancer treatments at numerous scientific meetings, and he is an active member of many oncologic professional societies, including the American Society for Radiation Oncology.